« Back to News Articles 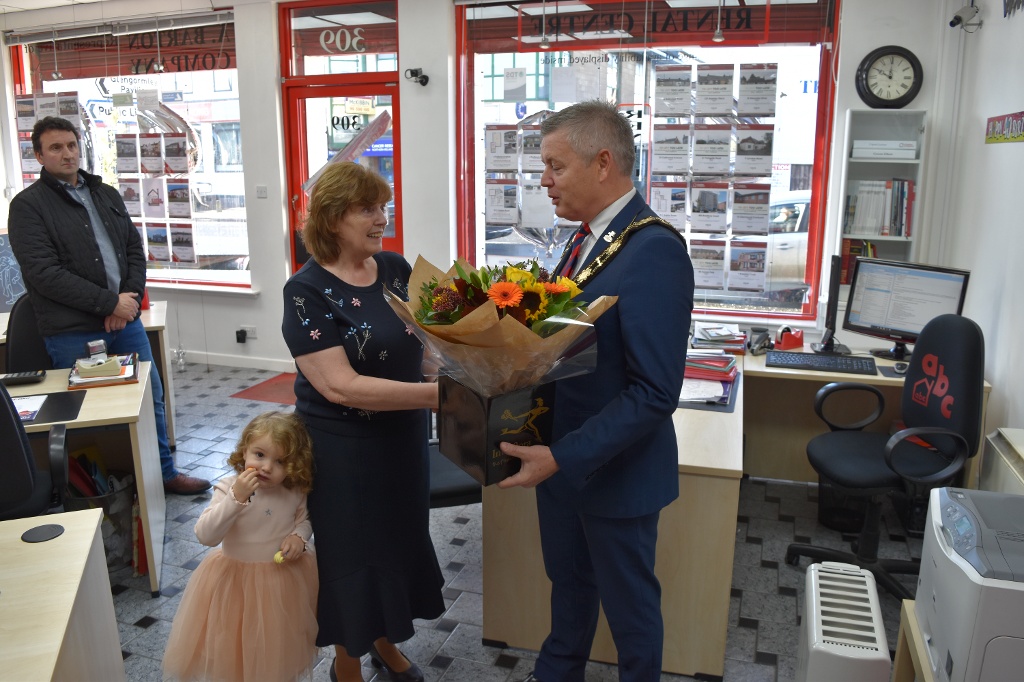 To celebrate our 40th Anniversary, we were visited by the Mayor of Antrim and Newtownabbey, Mr Paul Michael, together with Ald Dr Fraser Agnew MBE and Ald Thomas Hogg MBE. The Mayor made a presentation of flowers on behalf of the team at ABC to Arleen Barton in recognition of her 40 years in business in the village since 1978.

To last for 40 years in business is seldom as easy as ABC.

In November 1978, Arleen Barton, Assistant Manager in the award-winning Glengormley branch of Sir Brian Morton and Company, took the plunge and went into business for herself.

One of the first female estate agents in Ulster, Arleen first set up A Barton Company in Ferbro Buildings in the heart of Glengormley. Her aim was simple: to provide a straightforward, friendly and personal service to her clients.

Before long she’d established ABC’s reputation as a name to be trusted.

It wasn’t always smooth sailing: within a few years, the fledgling business was hit by the 80s recession. But Arleen’s determination won through and ABC prospered, eventually moving to larger offices on the Antrim Road where it remains to this day.

Major recessions, property crashes and financial crises notwithstanding, Arleen tenaciously endured the difficult times with unshakeable focus on quality, consistency and reliability, continuing to expand the company into new territory with the opening of ABC Rental Centre.

Over the decades, generations of clients who have bought, sold and rented properties have returned to ABC time after time.

This year marks the Ruby Anniversary of one of the longest-established estate agents in Newtownabbey. As it looks ahead to the next forty years, what is the secret of its longevity? Since 1978, some of the faces may have changed, but the ethos remains the same – today, as ever, A Barton Company makes buying, selling and renting as easy as ABC. 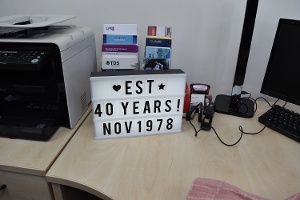 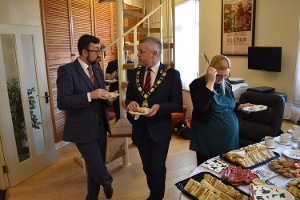 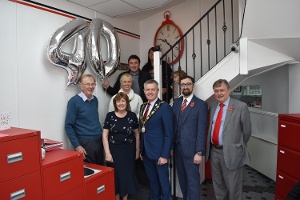 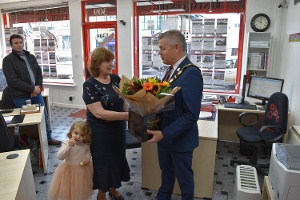 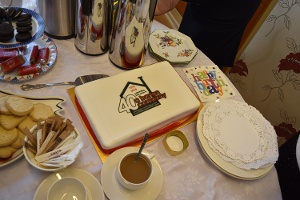 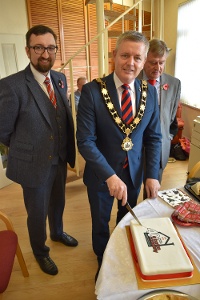 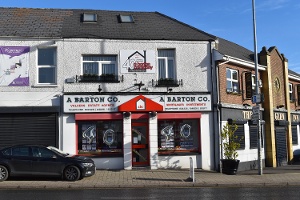 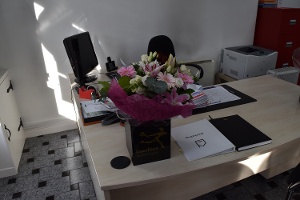 For more information regarding this item, please send us an email by following the link.

Closed for lunch from 1pm to 2pm